Levelling Up the United Kingdom, but what does it mean for Wales?

The Levelling Up the United Kingdom white paper outlines the next steps of the social and economic levelling up programme that will encompass the whole of ‘government’. In theory, the levelling up programme sets out to spread opportunity more equally across the UK. This will require government to boost productivity, pay and living standards, improve public services, restore a sense of community and empower local leaders and communities.

The think tank, Institute of Welsh Affairs (IWA), has welcomed the significant steps the white paper takes towards the decentralisation of power and funding in England. However, the charity, which is independent of government and political parties, believes that the it fails to take advantage of the existing well-established devolved and democratically elected institutions to deliver on levelling up in Wales, Scotland and Northern Ireland. It also believes that the policy paper threatens to weaken democratic accountability and economic development in Wales.

Wider concerns raised by the IWA include a perceived lack of clarity around funding laid out in the white paper to replace lost EU investment, as promised during and after the Brexit debate. In response, the IWA has recommend a number of points including:

1. The combined quantum of funding delivered to Wales under the Levelling Up Fund and Shared Prosperity Fund should match previously delivered European structural funding, and increase with inflation into the future.

2. A co-ordinating body for Wales should be jointly created by UK and Welsh governments, bringing together the two, along with local authorities, business and civil society to administer the Levelling Up Fund and Shared Prosperity Fund allocations to Wales.

Read IWA’s full response to the ‘Levelling Up the United Kingdom’ white paper: What does ‘Levelling Up’ mean for Wales 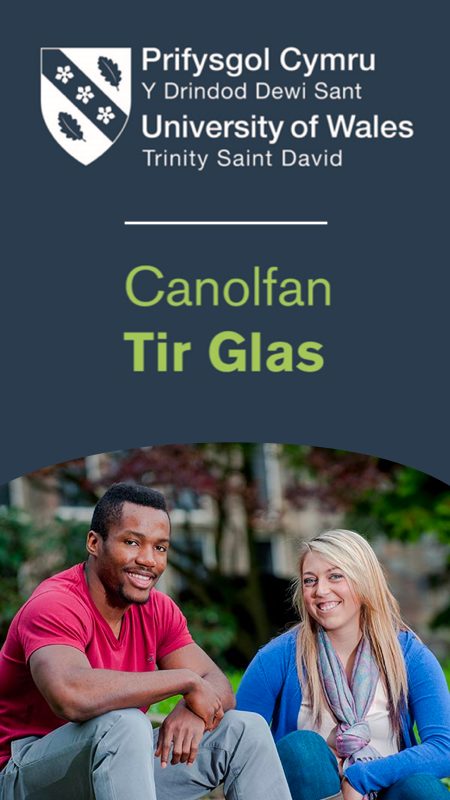 Phase one complete. What next for Arfor? →
Share This